Learn to play the guitar in the correct way from the very start. If you have never ever picked up a guitar or have one and just messed about with it, come along to us and let us show you how to play the songs you want to play properly.

Guitar Tuition In Nottingham
For Those Who Already Play

Whether you have only just played about on the fretboard or are a seasoned guitar player who is looking to further enhance your skills then we can help you achieve your gaols, learn to play all the tricks, guitar licks and screaming solos for the songs that you like to listen to.

Guitar tuition is available for both acoustic and electric guitars.

Guitar Lessons are available for children from the age of 6 years right through to mature students.

This is entirely up to you, most people who learn to play the guitar do so for fun, they want to be able to play along with their favourite songs or to make up their own compositions whether this be in their own home or on stage professionally. If you wish to take recognised guitar exams that is also great and we can take you down that path, our examinations are done through RGT (Registry of Guitar Tutors)
All private guitar lessons are taught on a one to one basis in a friendly relaxed atmosphere. All lessons should always be fun 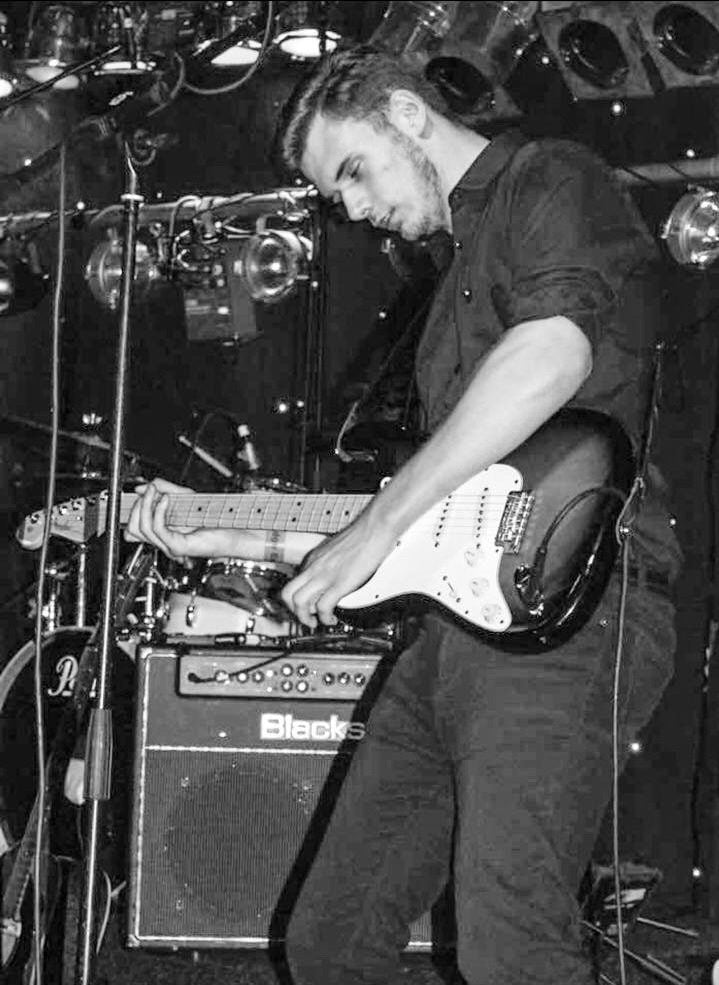 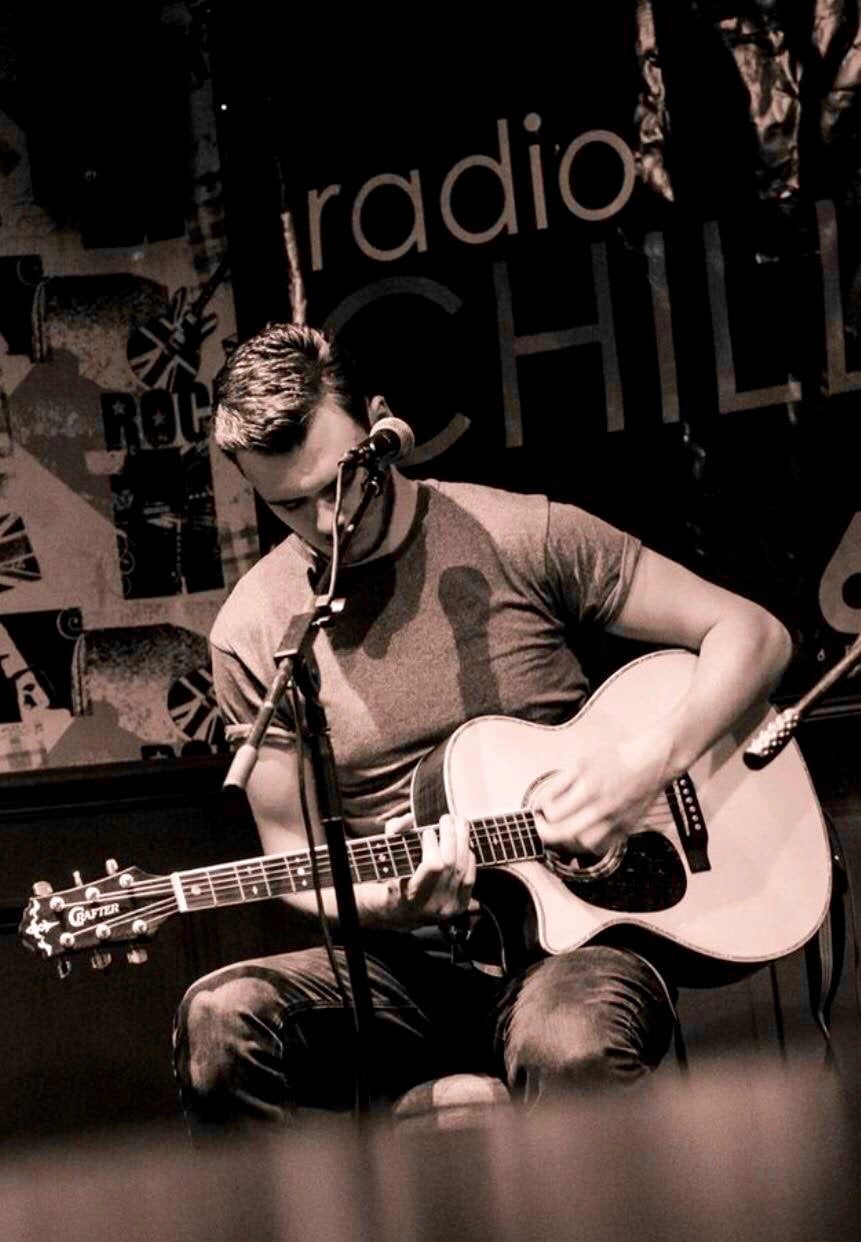 Who Will Teach Me How To Play The Guitar

All guitar lessons are taught by Jack Donald ALCM, DipLCM.
Jack became the youngest person in the country and one of the youngest worldwide at the age of 14 to pass the internationally acclaimed RGT (Registry of Guitar Tutors) Guitar Performance Diploma with highest marks.
Jack is a working session musician and seasoned performer who can also be seen performing weekly on the Nottingham, Derby and countrywide music scene with various bands, the acclaimed ‘Eastbound and Down’, ‘Splinter Band’, The ‘Danny Landon Band’, ‘The Landons’ and ‘Angels With Dirty Faces’ to name but a few, as well as working with a few solo singers.
Jack also accompanies on the guitar many of the students from Julie Donald’s Music School during their singing and music theatre examinations and, those who perform at local Nottingham and Derby open mic nights.
Jack is a one of a few left handed (or southpaw as it is known) guitar players around but teaches anyone who wants to learn how to play the guitar whether you are left or right handed.

Do You want to learn about guitar pedalboards

Ever wondered what guitar pedals do? do they suck tone? are they true bypass? DSP? etc the questions regarding pedals are endless. If you want to learn how to set up and use a guitar pedalboard correctly then get in touch today.

We are located in the Carrington/Sherwood area of Nottingham, we are in easy reach of the City Centre and on many local bus routes. Jack teaches both the Electric and Acoustic guitar. Contact us for more information regarding current lesson availabilities or for more information on beginner and advanced private guitar lessons in Nottingham.

Arrange A Guitar Lesson In NottinghamToday 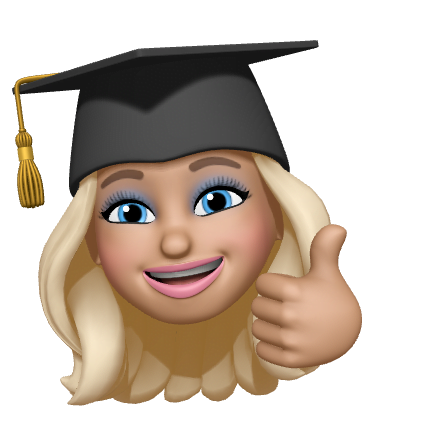 We use cookies on our website to give you the most relevant experience by remembering your preferences and repeat visits. By clicking “Accept”, you consent to the use of ALL the cookies. Read More
Cookie settingsACCEPT
Manage consent

This website uses cookies to improve your experience while you navigate through the website. Out of these, the cookies that are categorized as necessary are stored on your browser as they are essential for the working of basic functionalities of the website. We also use third-party cookies that help us analyze and understand how you use this website. These cookies will be stored in your browser only with your consent. You also have the option to opt-out of these cookies. But opting out of some of these cookies may affect your browsing experience.
Necessary Always Enabled
Necessary cookies are absolutely essential for the website to function properly. These cookies ensure basic functionalities and security features of the website, anonymously.
Functional
Functional cookies help to perform certain functionalities like sharing the content of the website on social media platforms, collect feedbacks, and other third-party features.
Performance
Performance cookies are used to understand and analyze the key performance indexes of the website which helps in delivering a better user experience for the visitors.
Analytics
Analytical cookies are used to understand how visitors interact with the website. These cookies help provide information on metrics the number of visitors, bounce rate, traffic source, etc.
Advertisement
Advertisement cookies are used to provide visitors with relevant ads and marketing campaigns. These cookies track visitors across websites and collect information to provide customized ads.
Others
Other uncategorized cookies are those that are being analyzed and have not been classified into a category as yet.
SAVE & ACCEPT